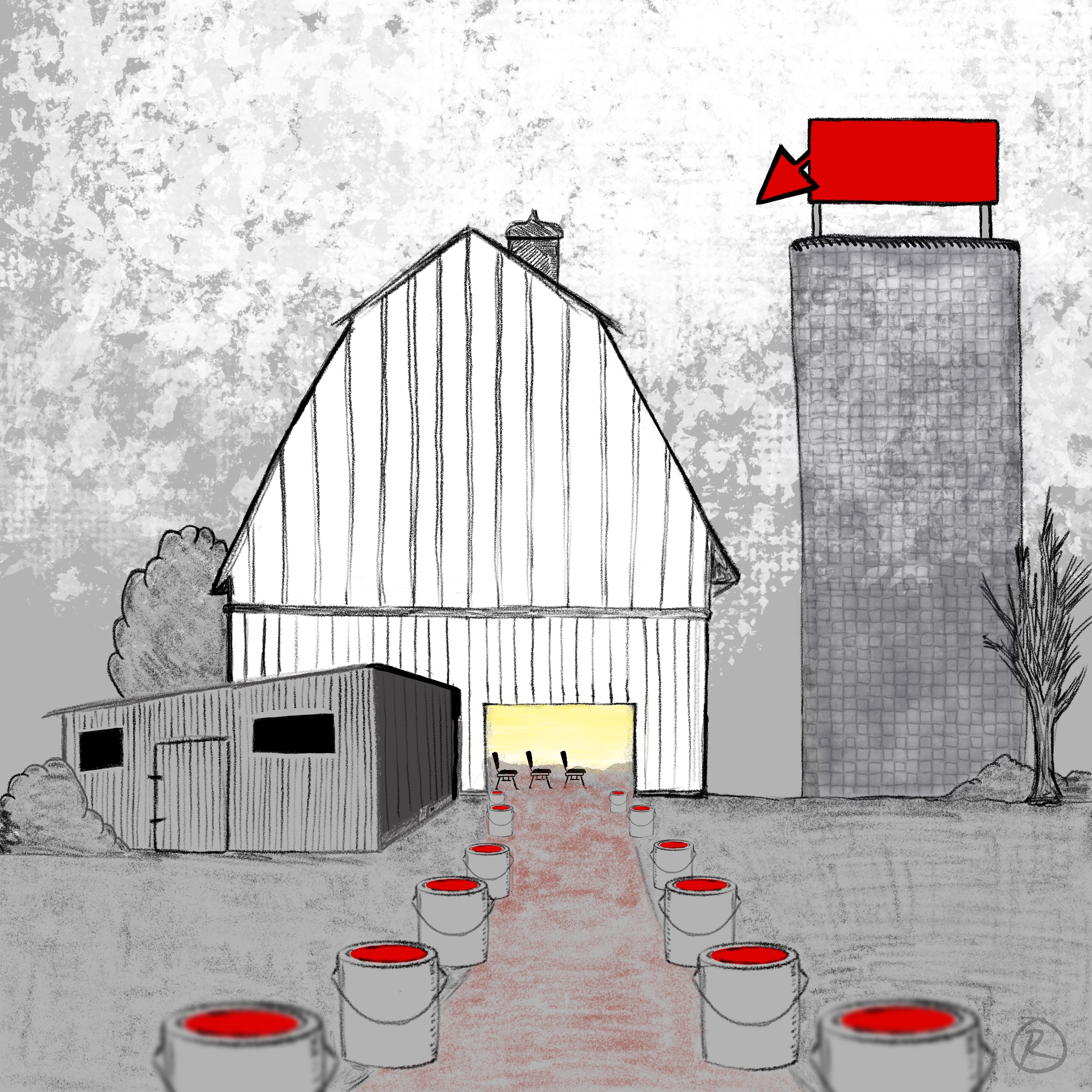 Years ago, a man was going away on business for a week. He told his worker, “While I’m gone, I’d like for you to paint the barn.”

The following week when the man returned, he asked his worker, “While I was gone, did you paint the barn?”

His worker replied, “I wrote down what you said. Then I read it every morning before work.”

The man replied, “Ok. But, did you paint the barn?”

His worker said, “Well, one day, I had a few friends over, and we had a meeting in the barn. We talked about all the ways we could paint the barn.”

The man said, “So, after your meeting, did you paint the barn?”

The worker replied, “My friends and I agreed that it would be best if we went home and looked over our barn-painting notes from the meeting until next week’s meeting.”

The following week, each of the worker’s friends brought a friend with them to the barn to hear what the worker had to say about painting the barn.

The turnout was so glorious that the worker decided to create a seven-week series called, 7 Habits of Highly Effective Barn Painters.

Week after week, more and more people showed up. The worker was so excited.

Two months later, the worker told the man, “You’re not going to believe this; there were 120 people in the barn tonight! They all came to hear my talk on barn painting!”

The man smiled and said, “So, did you guys paint the barn?” The worker said, “Even better! Because we no longer have enough room for everyone in the barn, we decided to start a satellite barn down the road. We also voted and had decided to call ourselves … you ready? … The First Assembly of Barn Painters. What do you think?”

The man replied, “Before you call yourselves that, shouldn’t you first paint the barn?”

The worker said, “Oh! We’re way too busy now to paint the barn!”