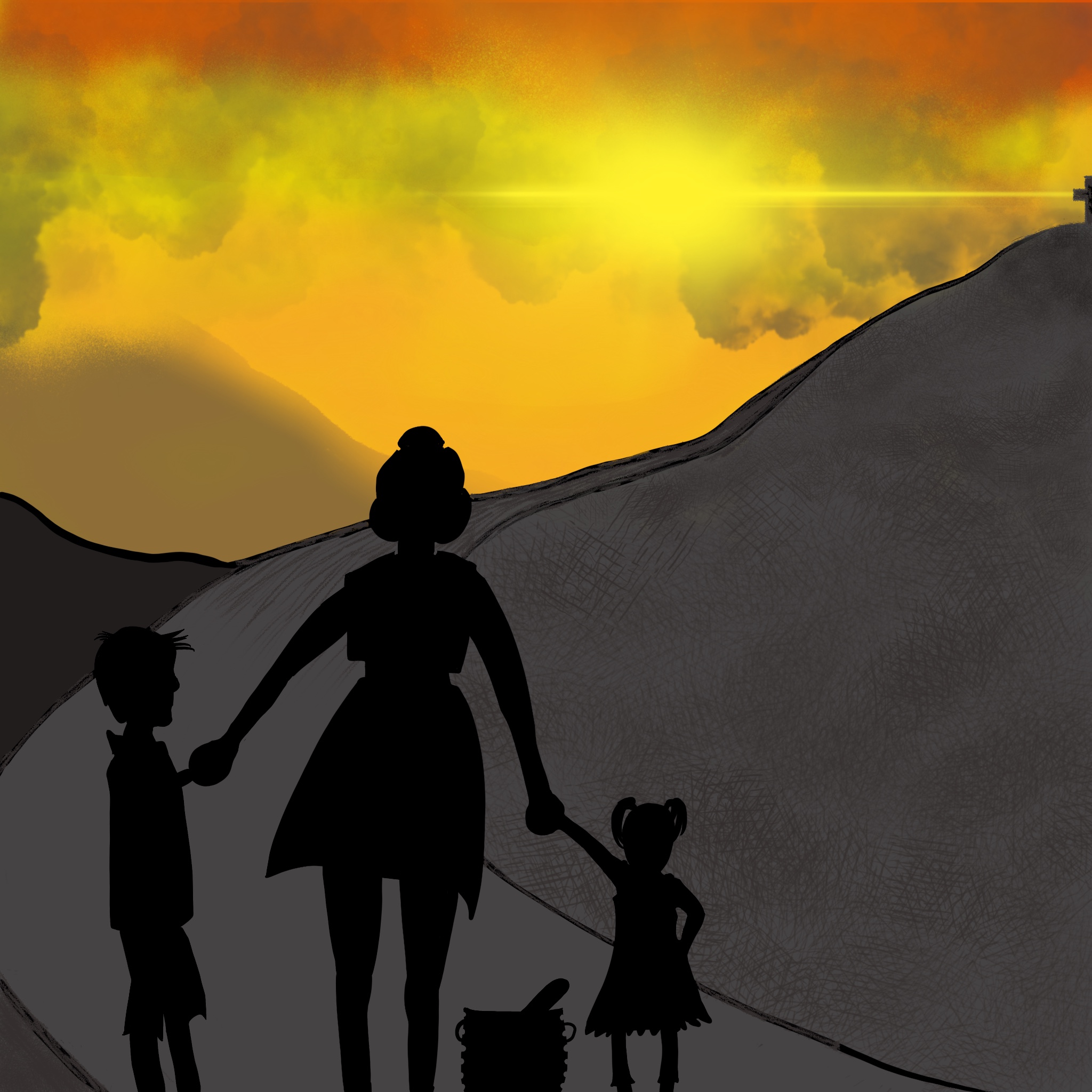 Never once did anyone imagine it would happen to Andre since he lived an obscure life and was well-respected in town.He worked long days in the fields to provide for his family, and

never once did he complain to God.

Each night while the kids slept, Andre would passionately work on his art. Even though none of his pieces sold,

never once did he question God.

One day, while at work, Andre severely injured both of his hands, and he wasn’t able to return to the field. Even though he was without a job,

never once did he curse God.

Since Andre didn’t have a paycheck, the pantry shelves didn’t have food. Although his kids were down to one meal a day,

never once did he doubt God.

Andre grew weary while waiting for provision. Then, one day, when there was no longer any food, he seized a moment and stole some bread. Moments later, he was arrested and jailed, but
never once did he blame God.

The following morning, four guards escorted Andre out of prison. As they took him to the top of a nearby hill and nailed him to a cross,

never once did he denounce God.

Later that afternoon, the four guards brought another man to the top of the hill and nailed him to a cross near Andre. When Andre noticed the man on the cross, he said, “Lord! Remember me when you come into your Kingdom!”